Helping to break the circle of antibiotic resistance

Could pre-surgery wash be a magic bullet in the fight against infections and antibiotic-resistant pathogens? One current approach is to specifically screen all patients for MRSA, a huge effort and drain on resources. 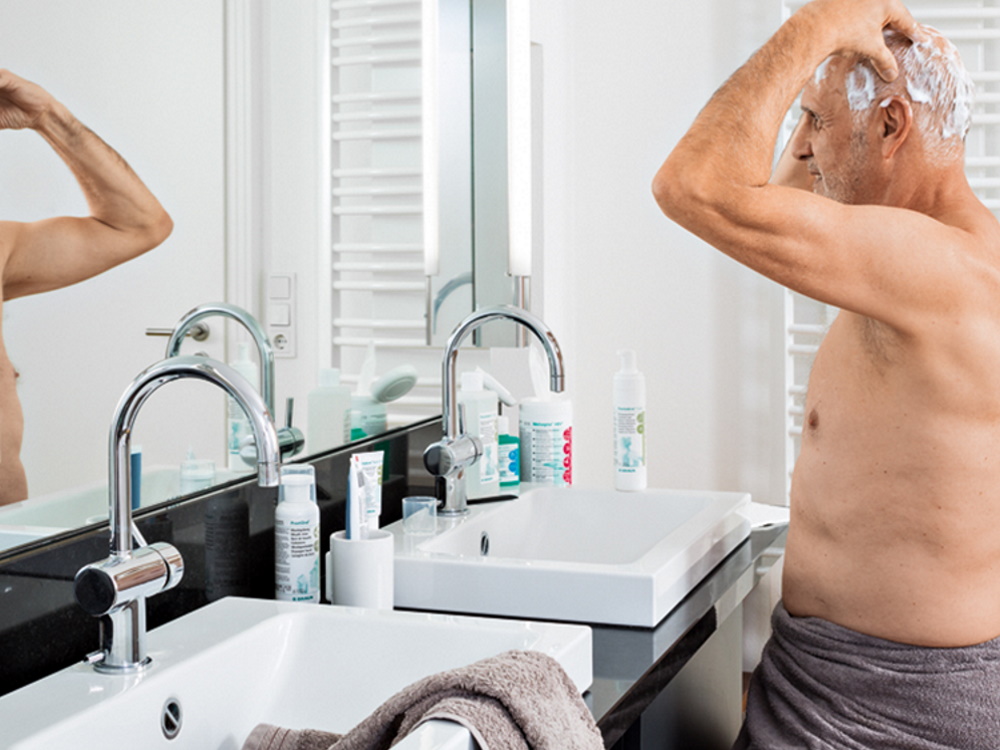 A pre-surgery body wash could be the key to improve the process: Whole-body wash before surgery is intended to decolonize the body surface for the sake of infection prevention strategy and in parallel is intended to safe costs. Body wash can help to break the vicious circle of antibiotic resistance by reducing microbials, e.g. staphylococcus strains, and hereby helping to reduce antibiotic treatments. But let's take it from the top.

Most types of bacteria can be treated with antibiotics. Over time, some bacteria may become resistant to certain antibiotics, making the infections more difficult and costly to treat. Antimicrobial resistance (AMR) has emerged as a serious global concern in the 21st century.

MDRO is the umbrella term used for a range of antibiotic-resistant pathogens, including gram-positive bacteria, gram-negative bacteria and fungi.

In general AMR can lead to serious infections of wounds, lungs, urinary tract, and blood stream and others. Particularly, immunocompromised patients or those with indwelling devices are at risk. Apart from the physical consequences, they can add a psychological burden through infection prevention measures such as patient isolation and contact precautions.

In health care facilities such as hospitals each surgery is obviously a particular point of concern: Surgical site infections (SSIs) are infections of the incision or targeted organ or space that occur after surgery. Though SSI occur frequently and are persistent, they are known to be a preventable health care risk in general. There is increasing demand for evidence-based interventions for the prevention of SSI.

Apart from general measures against MDRO, there are also more specific recommendations on how to reduce SSI in the phases before, during and after surgery (pre-, intra- and postoperative setting). And this is where the pre-surgery body wash comes in.

Preoperative bathing and decolonization of the nose and skin with a pre-surgery body wash are widespread used. Studies found that showering with an antiseptic reduced skin flora. 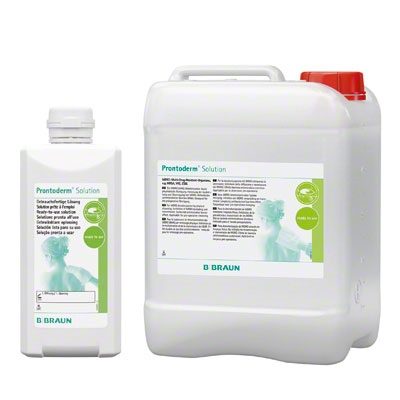 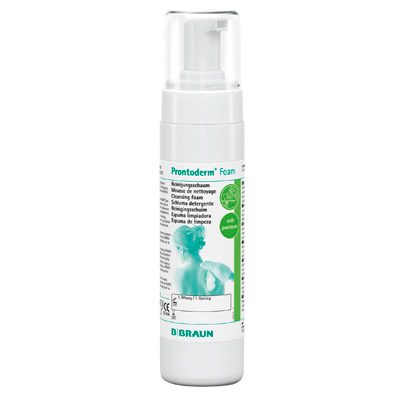 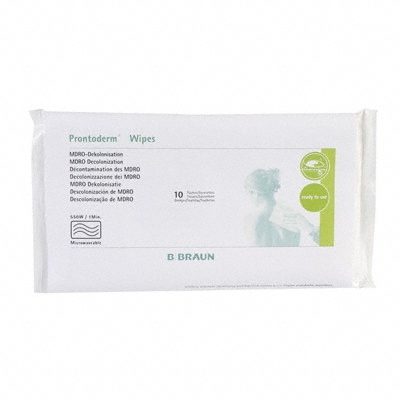 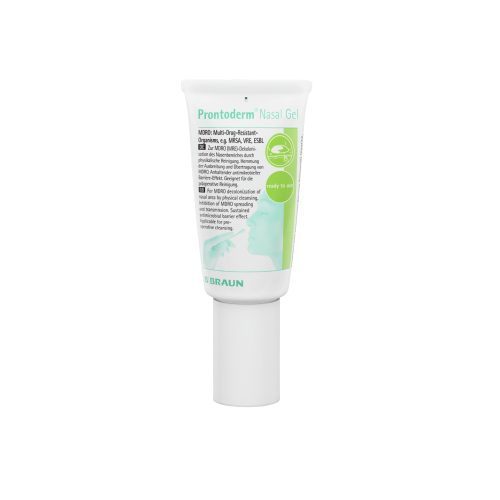 What to expect from the training?

Experience our interactive training which prescribes the germ-reducing body wash for patients.

Even though the causes of surgical site infections (SSI) are widely known, these infections remain an unsolved problem in the medical world. Mistakes still commonly happen along the treatment pathway – before, during and after surgery. Mostly, they may not happen due to a lack of knowledge or care but rather due to the stress and complexity of the OR environment. As part of a bundle approach for the prevention of SSI, universal decolonization with polyhexanide can contribute aiming to reduce SSI rates.

Learn more about about micro-organisms and the consequences of surgical site infections. It will take you approx. 20 min. to work through the contents of the training.

After proceeding the training you'll receive a certificate via eMail.

Your request could not be submitted. Please try again.